November 06, 2015
Prosperity comes and goes. In 2015, Mt. Vernon's residential districts appear neat and tidy, but the core business district shows signs of distress typical of communities whose downtown traffic count declined in the 1950s when the expressways bypassed established commuter routes. Some evidence of past commercial activity is found in the trade cards found in the Earl J. Arnold Advertising Card Collection - 1885. If the seas continue to rise, Mt. Vernon may be ideally situated to prosper as wealth migrates inland. Smart investors take note! (I suspect they already are.) 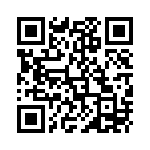 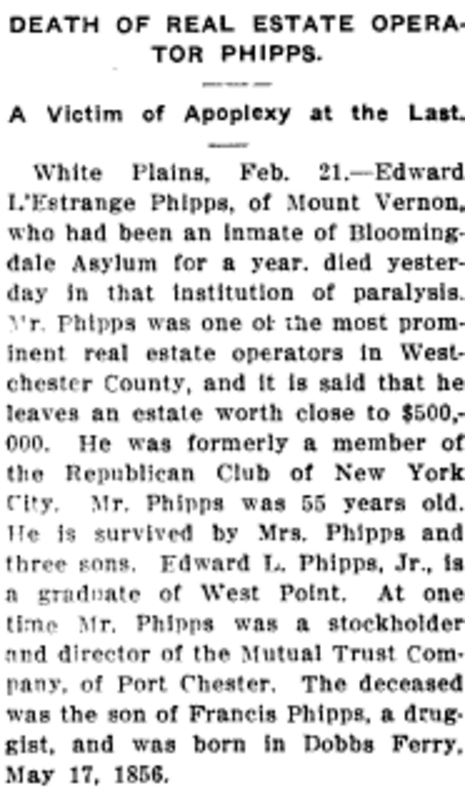 A Google documents show that Mr. Phipps had at least one dispute with disagreeable tenants that ended up in court. In spite of wealth--or maybe because of it--he had what would appear to be a difficult life. I wonder if this building is his only lasting monument.

What's missing? A window, perhaps? As Google Street View reveals, this elaborately mysterious feature is positioned below chimney ruins which suggest there might have been a fireplace hearth behind it. But why the lintel for a window in the middle of it? And what was the point of those brick "fingers" that may have been chopped off when the first floor was renovated? My hunch is that this might have been a residential property converted to commercial uses, with an expanded upper floor and a renovated storefront. What do you think?